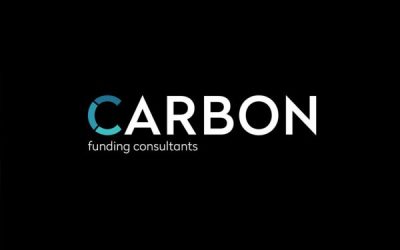 We take pride in supporting our local communities

Having a presence in Surrey, London and Oxford we are fiercely committed to supporting our local communities wherever possible. Below are some of the projects we get involved in:

Every year Stuart cycles 500 miles over 5 days to raise £500,000 for children’s healthcare. It’s an incredibly challenging and rewarding event which sees around 50 cyclists from all over the country come together to raise funding for local hospitals. This charity was set up in memory of Oscar Cole who died on the 19th June 2014 aged 16 months.

Another charity cycle event that Stuart is involved in is a gruelling 24-hour bike ride from London to Paris in which supporters take on an amazing challenge to help children with Duchenne Muscular Dystrophy. They start in London and arrive triumphantly, a day later, under the Eiffel Tower. The last 2 years this incredible charity has raised over ONE MILLION POUNDS!

Oxford United In The Community:

As the football club’s official charity, Oxford United pledge to inspire and engage children across the county to dream big, particularly those living in Oxfordshire’s most disadvantaged communities, through the power of football. They deliver sport, educational and social sessions to help people fulfil their potential and we are extremely proud to be one of their sponsors.

Mencap improves the lives of people with a learning disability and fights alongside them for a better future. They team up with networks of over 400 local groups to reach people across England, Northern Ireland and Wales. Last year Louise ran the London Marathon in aid of this fantastic charity and raised over £2,000.

At a time of fear, isolation and loneliness, Teens Unite bring 13-24-year-olds who have been diagnosed with cancer, together. Through workshops, activity days and residential stays, Teens Unite provides the ongoing social, emotional and physical support needed by these young people, which medical experts can’t. We were very privileged to be on the steering committee of this charity for a couple of years alongside Aman Parmer who is the Chairman of Committee.