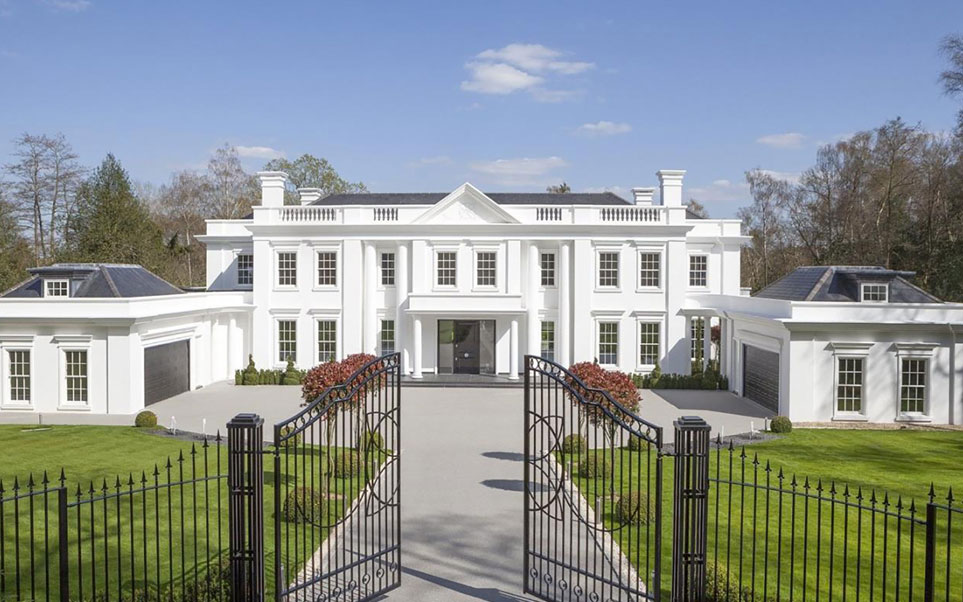 The sale of Millwood House on St George’s Hill, Weybridge was completed in December much to the delight of its new owners and that of the Developer and their Investor.

Carbon played an active role in the entire project, from assisting with negotiating on the land acquisition, through to raising the debt and equity for the project as well as consulting on a number of challenges that arose through the project.  Since the original purchase, St George’s Hill and the broader Super prime marketplace has had continual headwinds.  Multiple taxation changes, political uncertainty and an oversupply to the market were all issues through the development period.

Despite all of this, the belief that the best product still achieves significant returns has been proven once again.  Whilst specific details of the transaction remain private, the numbers involved have set a new benchmark for the Estate and are just reward for the painstaking design and perfectionist implementation carried out by the Developer.

The family office that provided the bulk of the equity for the transaction have seen significant profits made and have since committed to reinvest those funds and deploy additional monies through Carbon’s network of Developers, having witnessed how well the entire process was managed throughout.

Whilst Millwood House was the most expensive of all, there were a number of other transactions across the estate in the final months of 2016 that is believed to be the most active year the estate has ever seen for new build sales.  Having there been so much talk of over supply in the SGH market, the irony now being that there is now very little choice for prospective purchaser’s, be that completed or in the pipeline, so 2017 promises to be a positive year for the estate.