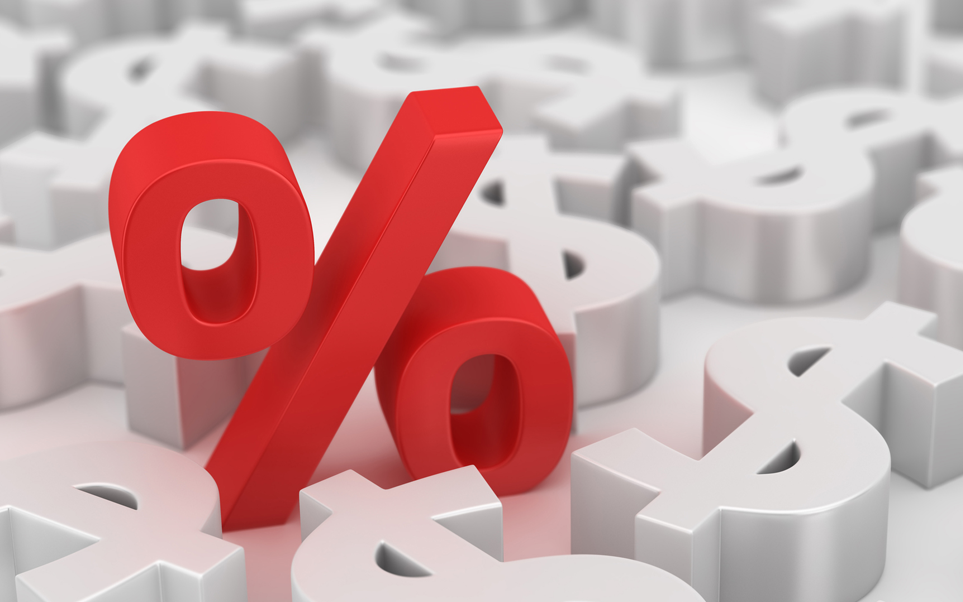 Interest rates and how they effect you.

Last week, The Bank of England surprised us all by keeping the interest rate at 0.5 per cent. Within two weeks the odds of it rising went from a near 90 per cent certainty, to a less than 5 per cent and the reason, well in short it was the effects of the snow we had earlier in year. Bank of England stated “Growth dipped earlier this year. We think at least part of that was due to the effects of the snow and so will be short-lived. The snow made it harder for people to get to work and reduced spending on things like going out for a meal. It would also have made it harder to do some work like building houses. If it was just snow, growth should pick up again. But we won’t know for sure until we see more evidence.”

Despite this they have said that the world economy is growing relatively robustly. In the UK, the share of people without a job is the at its lowest level for over 40 years and although it has fallen in recent months, inflation is still above their 2 per cent target.

So what do we think will happen at the next month’s meeting? As the Bank of England say, they will need more evidence but given how sure we were of a rate rise this month and how raising the interest rate is a sign of an economy growing, small increases in interest rates now can avoid the need for bigger ones later.

So the next question is, have you looked into your current mortgage situation and seen if there is a way you could lock into a new mortgage now to reduce your monthly payments? Our services are free up until we’ve pressed the button on your mortgage application, so why not let us see if we can help you save money and give you certainty that you know where you are with your finances. Last month, one of our advisers won an award for being in the Top 10 Network Adviser (out of 400) in the country so why not let one of the best advisers give you a mortgage refresher now.

If you want to read the Bank of England’s full report, you can find it at: